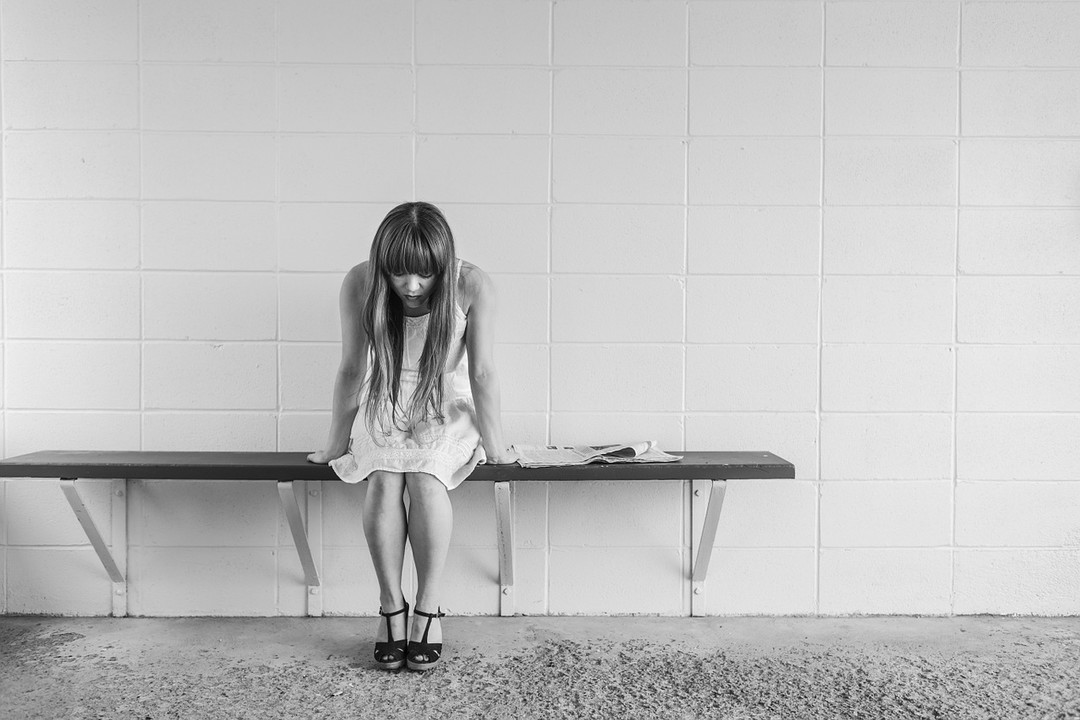 ……Yes to all those. If you are selling or buying a business, chances are you will feel all the emotions above sometime in the process.  Bianca Evans, consultant with Transworld Business Brokers explains that it’s rare that a business owner doesn’t feel some cocktail of emotions when selling a business. “I’ve only had a few transactions in my career that the seller or buyer didn’t waiver or need some reassurance before the transaction was final. And that was in the case where the seller had some circumstances (like declining health) that forced their hand in selling.”

When seller emotions are running high, Evans advises to reflect on the reasons you want to sell in the first place. Think about those factors to keep you grounded while making sound business decisions.

Evans considers herself as much a counselor as consultant. “I expect the unexpected. While the seller may be going through this experience for the first time, I have seen dozens and dozens of transactions, so I’m able to clearly think things through. I’m never as emotionally tied to the business as the owner, so I can see things objectively. I have a proven process I follow every time.

Having an advocate on your side is more than comforting, it can also help you net more from your sale. Evans cited one example where the emotion of greed killed the deal.

In 2007, she was working with one owner that had lost some of the original passion he had for his business. After 20 years, it was time to move on. With the kids grown and out of the house, he wanted to cash in the sweat equity he had in his business and spend the remaining golden years traveling with his bride of nearly 50 years. Both of them were looking forward to it and have even booked an Alaskan cruise to celebrate. The proceeds from the sale were to set the couple up nicely.

Hard Lessons in Selling a Business

In the beginning, everything was going well until the final negotiations started. Eventually, the parties landed only thousands apart on a seven-figure deal. It was then that the seller let his emotions get the better of him. Feeling like he had negotiated enough, he drew a line in the sand and would not budge another dime. He was feeling the emotions of selling a business.

While this could be described as a negotiation tactic, Evans recognized that there was something more in play. The seller had let some combination of fear and greed cloud his judgement. As a result, the buyer walked and the deal fell apart. Just months later, the recession of 2008 gripped most industries. Now, facing pressure at home and the reality of the economic climate, the seller finally sold, but instead of $1,000,000 the first buyer offered, he sold the company’s assets for just $25,000. 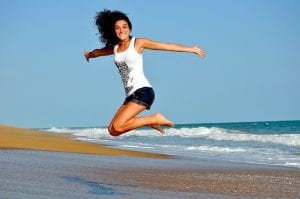 Those are hard lessons to learn which for most when selling your business. It will likely be the largest transaction many business owners will make in their lifetime. With so much on the line, the stakes are high. My job is to keep the deal moving in the best interest of my client. Selling your business is, in part, about P & L statements and balance sheets, but more importantly it is always about people. If everyone involved in the transaction understands this, the process goes much more smoothly and with minimal stress for all parties.